protecting a horse barn against fire 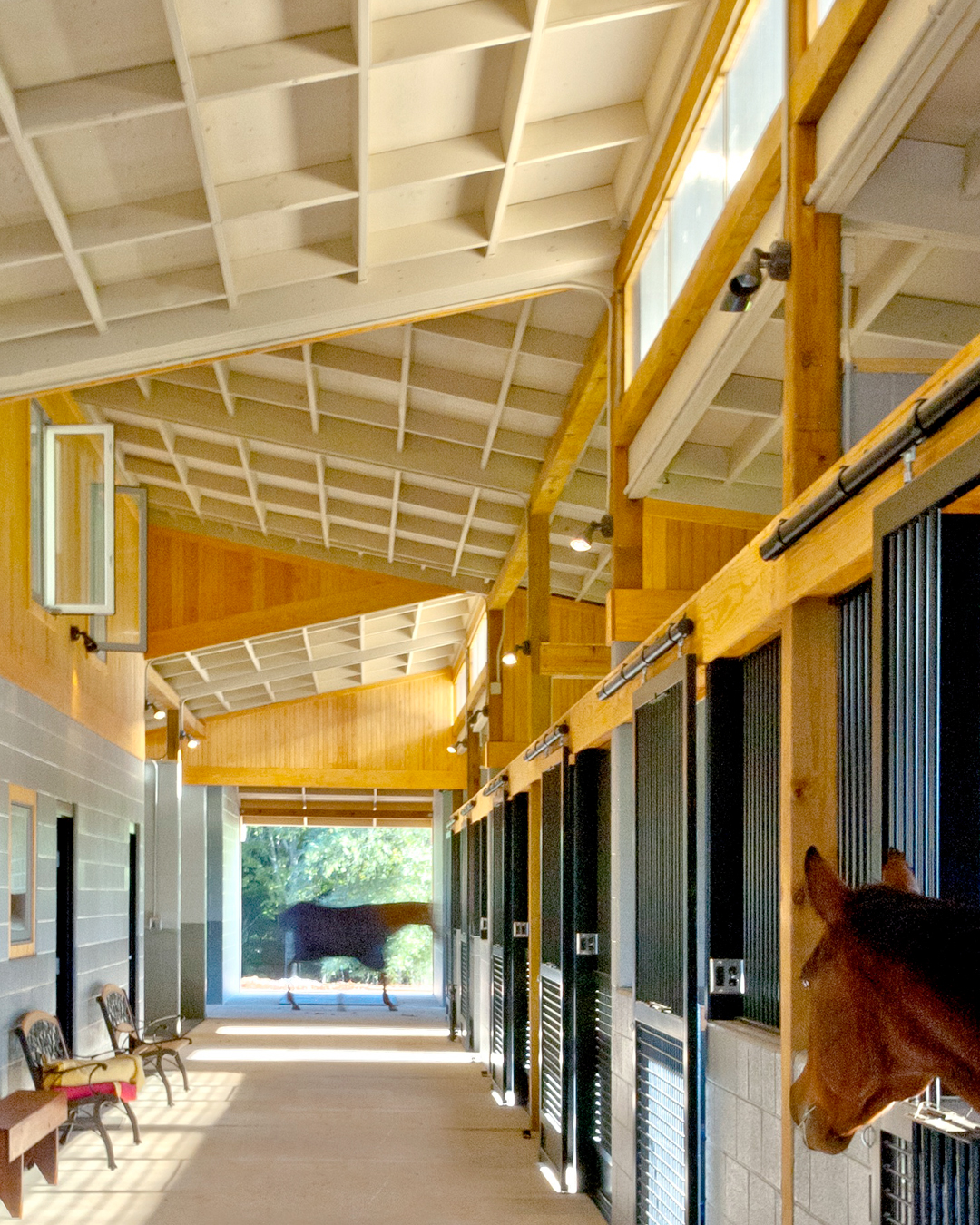