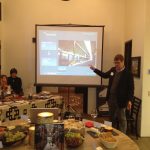 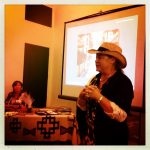 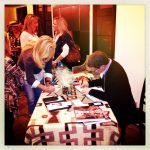 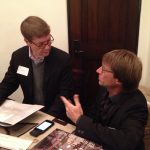 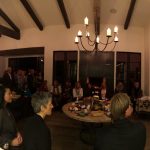 We were thrilled to see that Dappled Grey has not only mentioned Blackburn Greenbarns (click here to check out the greenbarn article), but also John’s new book, Healthy Stables by Design (click here for book article).

Feature in Equestrian Quarterly: “Let There Be Light”

This summer, Equestrian Quarterly has published an article discussing the elements of well-designed barns. The article features several equestrian architects, including John Blackburn. Check out the article to hear John’s thoughts on what make a well-planned facility, as well as to see a few photos from our assorted projects. There is even mention of John’s new book, Healthy Stables by Design, that will be coming out this fall.